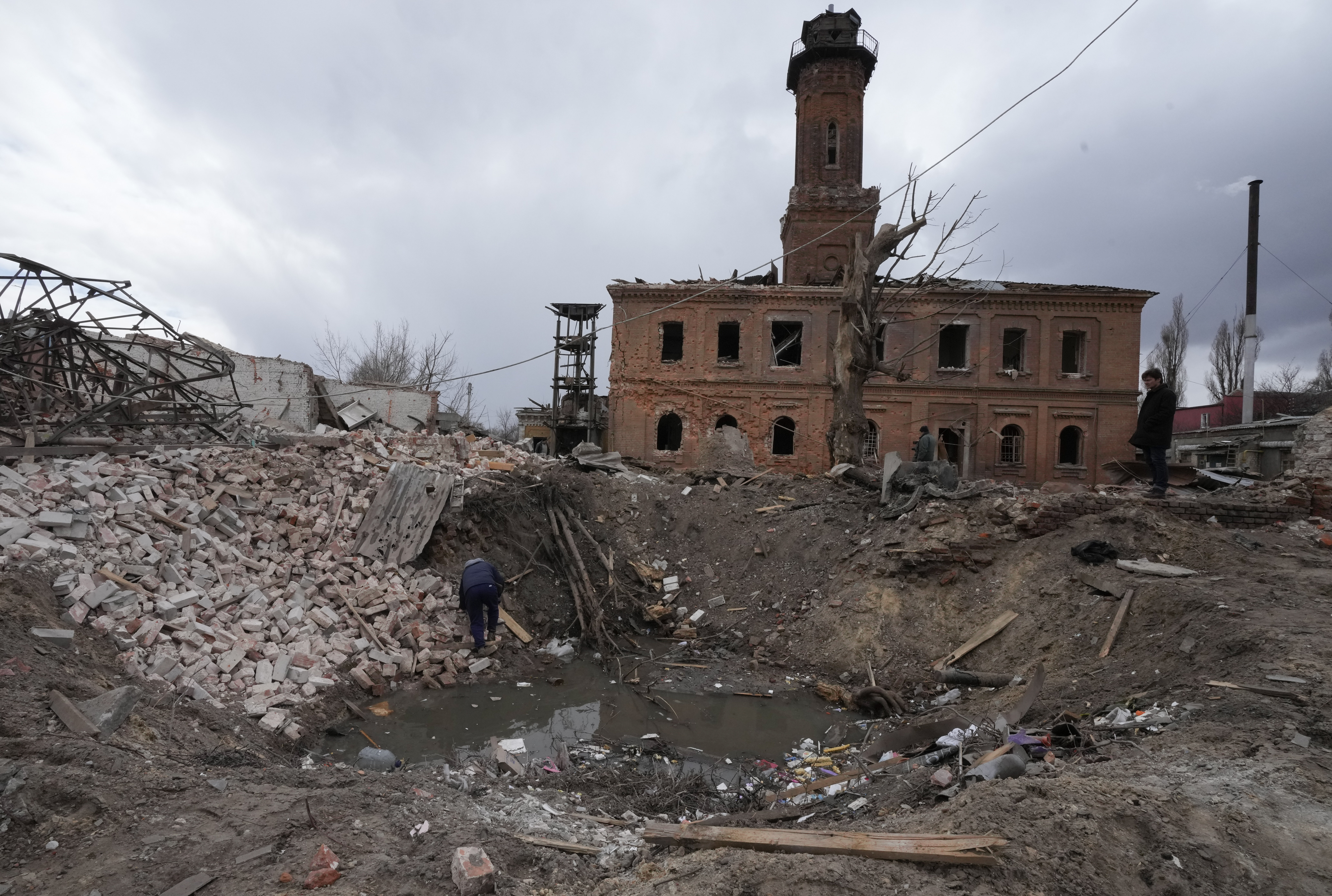 Zelenskyy’s request comes as the Russian invasion into Ukraine heads into its second month.

Smith said on CNN’s “State of the Union,” that she’d “have to do the math on what’s already been provided,” to Ukraine from NATO nations before providing a more definitive answer to Zelenskyy’s specific request.

“Most NATO allies are providing lethal assistance — including some allies that have had longstanding policies not to do so,” Smith said. “We’ve seen a major change in Europe with many allies coming forward. We’d have to go ahead and count up what’s been provided to date.”

Smith added: “Honestly, what’s important here is that NATO allies are coming forward and offering the capabilities that Ukraine is seeking, and they’re making a difference.”

She also addressed a three-way proposal the Biden administration rejected, for Poland to transfer MiG-29 jets to Ukraine, and for the U.S. to then replace Poland’s stockpile.

Smith added, “The answer is no, if you’re talking about the Soviet-era jets, the United States decided the particular proposal put forward by Poland is untenable.”

But if a NATO ally wanted to provide those jets and tanks specifically “that is a sovereign decision. They can take that sovereign decision,” Smith said. “Right now, the United States is very much focused on their air defense needs and we’re delivering multiple capabilities to try and address those requirements.”